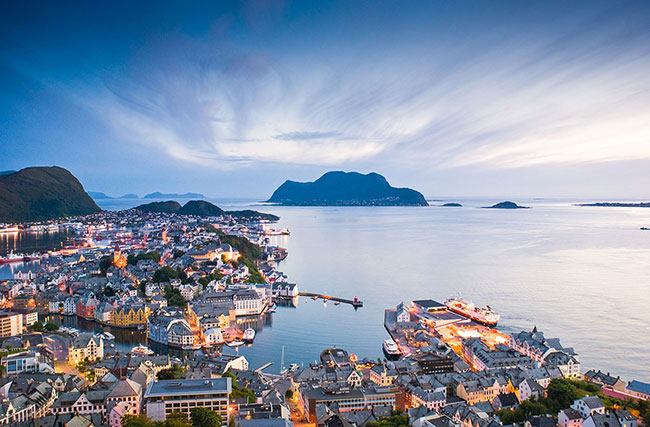 The British Isles are a collection of islands off the mainland of Europe consisting of the United Kingdom (England, Scotland, Wales and Northern Ireland) and Ireland, and a number of adjacent smaller islands in the Atlantic Ocean. Cruising the British Isles allows travelers a wonderful opportunity to explore the region's beautiful countryside while visiting notable European cities and famous historic sites along the way.

Tour famous cities like London, Dublin, Edinburgh and Glasgow, featuring extraordinary castles, unique architecture and world-class museums that showcase some of the world's most amazing art and historical artifacts. Dock in Invergordon, the gateway to Inverness and legendary Loch Ness, or become acquainted with the lesser-known islands like the Isle of Man, Isles of Scilly, and Shetland and Channel Islands.