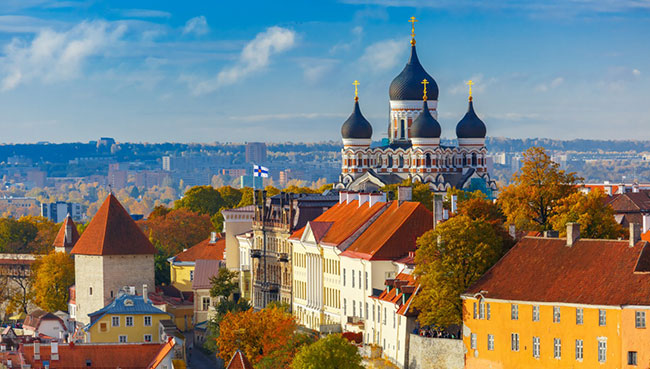 Stroll down cobblestone streets among the medieval architecture in the well-preserved Baltic capitals of Riga, Latvia, and Tallinn, Estonia. Visit St. Petersburg's legendary Hermitage, considered one of the world's greatest museums, and spend time touring some of Russia's most notable grand palaces. Stroll through the "Venice of the North," the cosmopolitan city of Stockholm, well-known for its picturesque buildings, lush parks and unique waterways. Or, visit the beautiful city of Helsinki, with its small-town feel and eclectic blend of neoclassical and modern architecture.