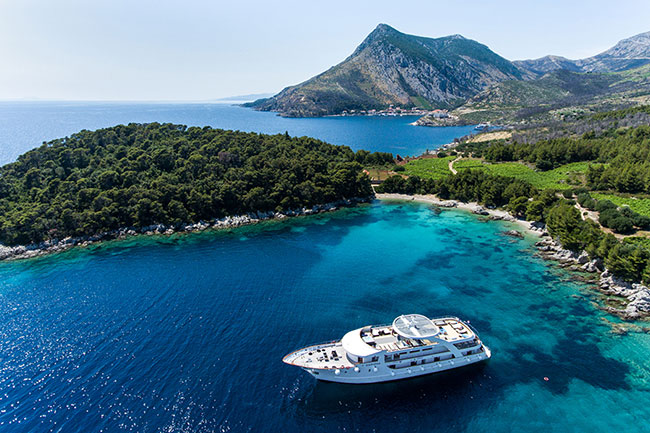 Adriatic cruises have surged in popularity in recent years, and demand to see America's last unspoiled frontier continues to grow. If you decide to cruise Adriatic you can see snowcapped peaks, mighty glaciers, steep fjords and such wildlife as whales, black bears, brown bears, bald eagles, sea otters and seals. You'll also find historic gold rush towns, Native American art and culture, Russian heritage and plenty of outdoor adventure. Because of this region's popularity and short season, the per-diem prices for Adriatic cruises are among the highest in the cruise industry.